The Netherlands is not an earthquake country but Groningen region up in the North has become known for the frequent earthquakes induced by gas extraction. Slochteren gas field in Groningen is the largest on-land natural gas resource in the world discovered in 1959 and exploited since 1963. Small earthquakes were recorded in the area in the ‘90s, with the ML3.6 earthquake near Huizinge in 2012 being the largest recorded so far. Surface horizontal accelerations reached up to 0.11g in Zeerijp Earthquake (ML3.4) in 2018.

DEEA is established with the aim of being a hub of information among students, academics and practitioners with an interest in earthquakes and induced seismicity. The aim of DEEA is to promote co-operation by organizing regular events, meetings, and courses. DEEA has the aim of connecting professionals to the academia. Main focus of the DEEA is human induced seismicity and handling of the effects on built environment in case of such earthquakes.

DEEA has close ties with the EAEE and the IAEE ensuring that the engineering ecosystem of the Netherlands working on earthquakes is well connected to the World. 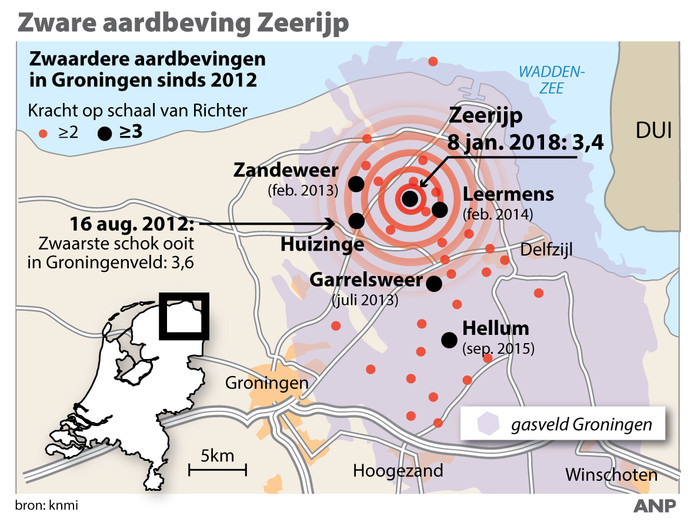 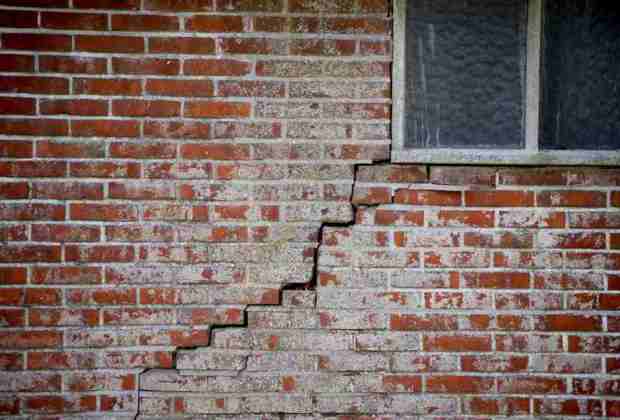